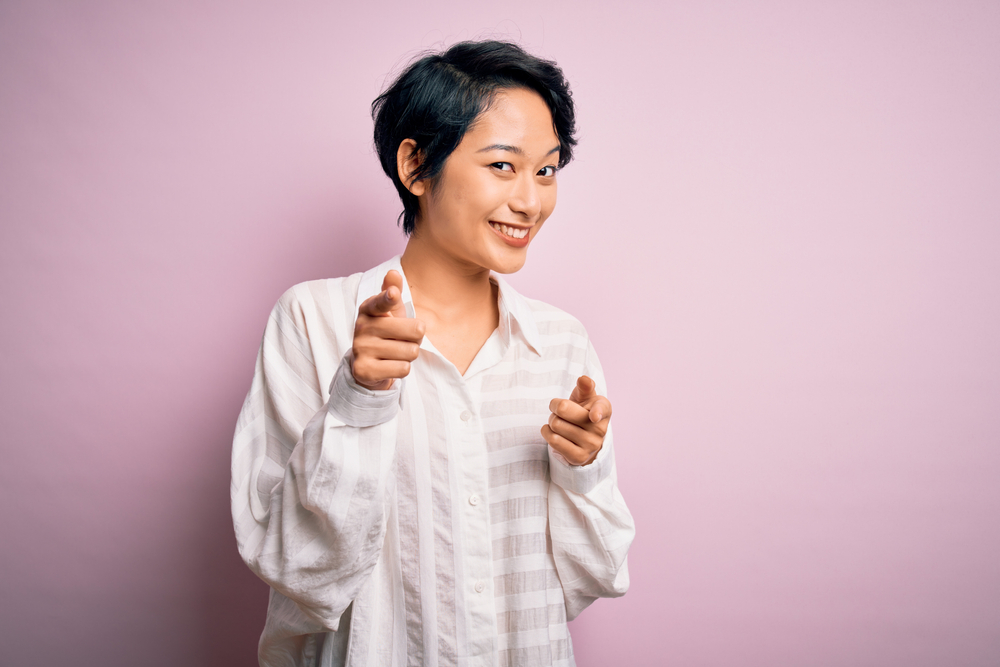 The challenge of seeking feedback for your performance as a leader

Many leaders that I coach tell me that sometimes they don't feel they're really being praised for what they do. It's a situation where you know you're doing an all-right job because no one's told you off, or you have not failed yet. But there's a little bit of doubt about whether you're able, whether you are capable, whether you are excellent.

Pat yourself on the back

So this is a tip, an idea for you to try. It's about patting your own back. We say pat yourself on the back but that's really momentary, ephemeral. You might tell yourself, "I did a good thing this week" but in a few moments that idea has gone. The brain is hardwired to think about all the trouble ahead, that's just how it is. So this is about self-praise and the importance of it, the value of it for you.

Tailored communication training for your top team with

We'll teach your top team or emerging leaders the skills needed to raise your profile, confidently and comfortably. Tailored for you, this 1-2-1 coaching can include presentation skills, developing keynote speeches, panel discussion training, and mastering television or radio appearances. Visibility Coaching

Sometimes we'll seek feedback on our work. It's important not to confuse seeking feedback with seeking reassurance, on occasion it can go horribly wrong.

Here's a situation when I sought feedback but all I was really after was some reassurance. Had I been a bit more aware, I would have realised this when I approached a line manager at my former employer a long time ago.

Here's the story. I used to present the business news on TV here in the UK. Often I'd appear on the BBC rolling news channel. There I was, standing on the set with a big TV screen displaying the FSTE markets. I'd say "markets are up, markets are down," you get the picture.

When you're doing your work and maybe you've got to a position where you're quite high up, or you're perhaps not surrounded by others in the same boat as much as you used to be, you kind of need to gauge how you're doing.

Anyway. I approached a line manager and said, "Hi, just wanted to know how you think it's going, what your impressions are and what I could do to improve?"

He looked me up and down and he said, "Oh, I don't know. I mean, I don't know if you're some sort of bimbo who just reads the autocue or whether you actually know what you're doing."

What? That was it!

So that feedback was harsh and difficult and weird, and I just kind of walked away from that with a very, very puzzled feeling about everything.

In this situation, I think I was rather unlucky, this sort of workplace rudeness is thankfully quite rare. But it certainly made me think twice about how I approached requesting feedback in the future.

Here's what I learned from my experience:

Let's consider self-praise as an alternative to feedback

Let's consider self-praise, I'm not just talking about patting yourself on the back but also noticing the wins and recording them. The important bit is the recording element of it, the noting element. This physical noting down takes it away from being that momentary, ephemeral pat on the back.

Consider how businesses collect positive reviews or testimonials for their products and services.

When I speak, I seek recommendations from my clients on LinkedIn. I've built up quite a few, and they're all really positive, which is lovely that's how it should be. And I've got those written down in the same way a stand-up comedian or the theatre show has got reviews for it to publish and publicise. We see it and we go, oh yes, five stars!

However, in most people's experience, that's not something we seek out and record. But my advice is that we should.

This is the tip, start what I call a wins folder. It can be on a device, an email folder or a big envelope. Call it what you like, a swipe folder, a wins folder, triumphs!

You could even call it my end-of-year appraisals review folder because recording all of your successes is a really great idea.

It could build a picture month by month of all the things that you've done through the year that you can take into your end-of-year review. It also saves time so you aren't thinking, "um, well, I suppose it was all right in March. I can't really remember what I did." You'll have some really clear, cool evidence to bring to that appraisal.

So you created this email folder and you can begin to swipe moments of winning into it. It might be a customer comment or a client who's said something good to you. It might have been a phone conversation. A good idea is to send yourself an email note of what they said and the context for it. It might be that somebody you work with has commented on the great project you did or the way that you handled a situation and, yeah, that's great.

Record it, record it, email yourself, send yourself a note or ask them to pop it in an email to you. Drop them a line saying "I really liked what you said to me. It would be really nice for me to be able to capture that towards my end-of-year review. Would you mind emailing it to me?" Whatever works for you.

Remember. When you are in a leadership position no one is going to tell you you've done a great job.

It's your job to tell others they've done a great job or they could do it differently. You're not really going to get that much praise.

So create a dossier to swipe stuff into it and build a picture for all of your five-star reviews, the rave reviews. Every now and again, when you're feeling a bit unsure, open up the dossier to have a little look, it's very reassuring.