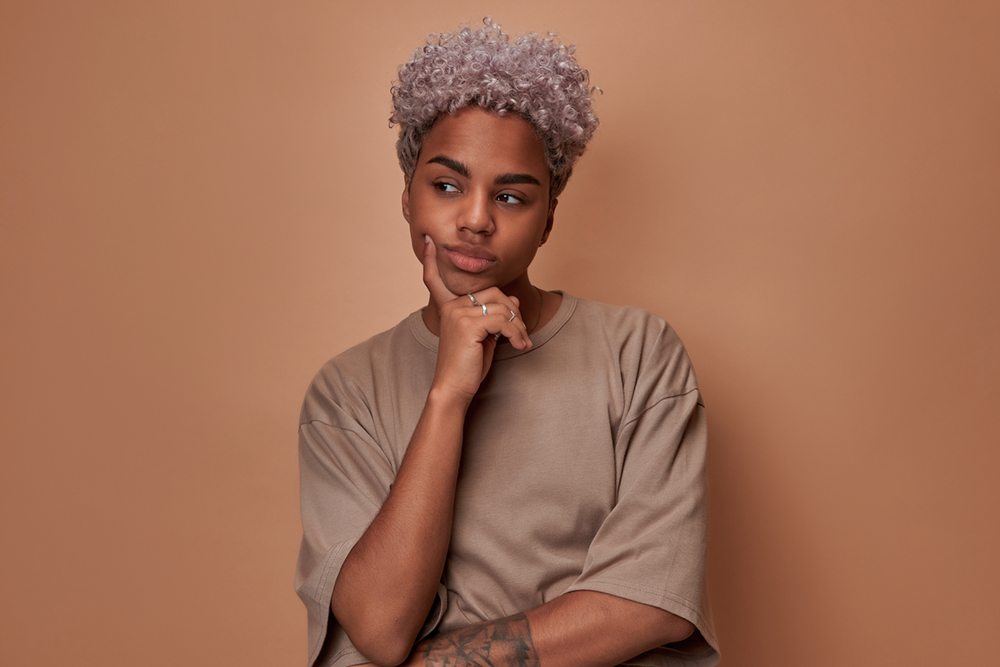 Recently I listen to a recording by former Apple boss, the late Steve Jobs. He was talking about calligraphy and how it accidentally helped his business. He was an expert storyteller but crucially, his stories always had a point.

So here's a bit of how-to for you when it comes to speaking and presenting. It's an advanced idea for sharing information. Even if you can't deploy it straight away, at least you'll know the theory of it.

What's the point of your story?

Episode 24: Penny Haslam Podcast - What's the point of your story?

It's in the podcast: Storytelling is a key part of business communication but does your story have a point? In this episode, Penny shares her best advice on adding analysis to your talks, presentations or fireside chats.  Discover the coaching and training from Bit Famous.

It's about bringing a bit of analysis into your stories

It's about bringing a bit of analysis into your stories, ideally, in a keynote, an extended talk, a short talk or presentation, you'll include a story, an experience or some learning. Maybe a time from your career in the early days.

Your story can be about anything. A story that paints a picture can be really useful. But what's really useful at the end of it, is to do some analysis. You'll tell the story and then explain what you learned from it.

Here's an example (also a story!) I had a coaching client recently. We had a 90-minute Zoom session to help her prepare for a fireside interview. She's the director of a chain of hotels in the Lake District and they are gorgeous hotels! We're talking fluffy robes, we're talking outdoor pools with a bit of steam coming off them in the photography. We're talking Hillside with a lake view. Oh, they're lovely.

My client has got a top job, and she's part of a family business as well. She asked for my help because she's taken up an invitation to go to an event that was all about family businesses. She was going to be interviewed on the stage and wanted to make the most of it.

She hadn't done this sort of thing before so when I asked her about herself, she told me her story. She'd been to a school outside the area and then come back to the Lake District after doing a university degree and working for another firm. She'd done this, that and the other and had a bit of exposure to corporate life. But then she'd returned to the family firm - all really interesting, great. But so what?

This is what I mean by analysis. Storytelling is one thing, but it's the analysis that will help lift it. If you deal in stories at all, think about how you might lift the learning point.

So if you deal in stories at all, think about how you might lift the learning point

She could say, what I learned in corporate life, which I'm now able to bring back to my business is team working. Whatever the analysis is, it's really important to share it.

Imagine you're at a fireside. In fact, you're leaning on the mantelpiece, and you've got one elbow on it. And you're telling an amazing anecdote from a time when you did a thing, painting a picture, a brilliant story. And you're reliving the story as well, taking everyone back to those moments.

You then in speaking terms, mentally or physically, need to come away from that idea, turn back and look at it. You then need to explain what we can learn from that? What's the take-home? What is the purpose of that story?

Returning Steve Jobs. His story was along the lines of, "I didn't have much as a kid and I went to university and I was the first in my family to go. But I didn't like the course I was doing and I dropped out and I felt ashamed and embarrassed by that. And I actually ended up doing a kind of side hobby course, which was calligraphy." I know it's weird, isn't it? You kind of listen to that story and go Aha, Steve Jobs dropping at university, got you so far. Calligraphy? What?

So he does some calligraphy, and that's the story. Then he goes into quite a lot of detail about it. About how he felt telling his mum and dad he'd dropped out of university. But, then he steps away from telling the story, and almost strokes his chin and says, "if I hadn't done that, I wouldn't have thought about bringing in different fonts to Apple and the importance of using different fonts in our documents and the way we design stuff. Because I understood the diversity of calligraphy and the different fonts and how they made you feel. I translated that over to Apple."

For me, this is like, wow, what have I done in my life that I've translated into my business or my career that has really had an impact on the way I do things now?

Bring your audience along with you, telling a story they can enjoy

So, it's a lovely way to bring your audience along with you, telling a story that they can enjoy.

In summary, my point is this. When you step away from the moment of storytelling. Give some analysis. Maybe even stroking your chin like Steve Jobs! Repeat out loud, "what does it teach me? What have I brought from that?"

If you can master this analysis, it's a brilliant way to add value to your talk. It also helps people understand what you do now and how you help, which is really important.

If you're in front of an audience having a fireside chat, you don't want just to be reminiscing about your school days. That's just pleasant, whereas bringing some information bringing some analysis, helps keep the story alive, it's more rounded.

So remember fireside mantelpiece, raconteur and then chin-stroking analysis. That's what you're after.